October 22, 2020
Outbound Trailer added the roof rack as a platform for me to build on, whether I want to add a traditional roof rack cargo carrier or custom work.         In my case I decided to add 1" x 48" square tubing along the sides as a platform to bolt other stuff on to. I have actually changed the configuration several times even before the Grotto took it's inaugural voyage. I purchased the tubing from Amazon and it came in slightly rusty (just very slightly). I sanded it down to remove the rust and give it a little roughness for the Rust-Oleum to adhere to.     I then had already purchased 4 receiver mounts from Gamiviti that bolted on to each rail. I also purchased only 2 "awning mounts" as the shower side didn't need them. I placed the receiver mounts as far apart as I could, approximately 48" from each other on each rail, and on one side I put my awning and on the other side the shower/changing room.         The shower was constructed out of 3/4"
Post a Comment
Read more

The Grotto and it's first adventure. 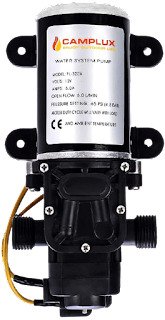 Wiring up a pump for my camp shower.

Giving the frame a drawer.

Adding a rear wall for TV. 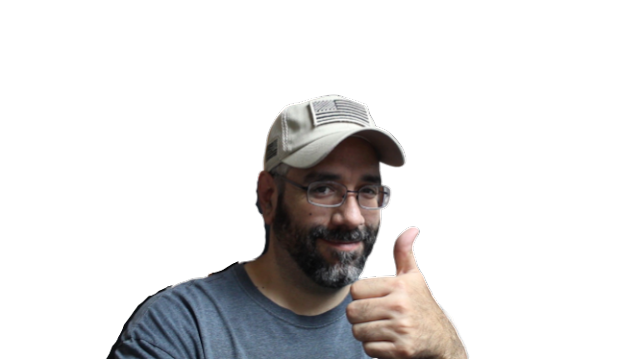 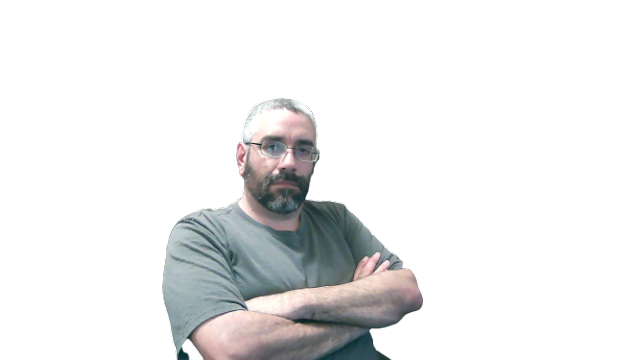 A major pain in the rear.

It almost ran away...